I bought a new macro lens for my camera last week and since then I’ve been filling up my Flickr album with close-up pictures of many things.

If you’re interested in the technical side, I’ll put a bit of info on the photographic kit that I use at the end of this post.  In the meantime, here are a few of those close-ups.  Clicking on any of the photos will take you through to a larger version in my Flickr album. 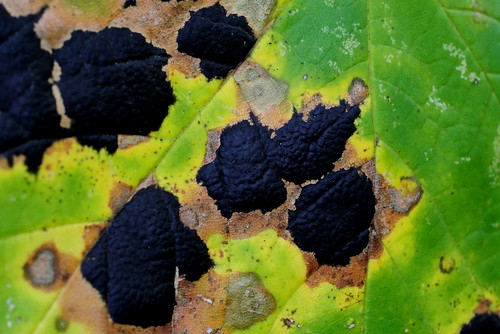 Tar-spot fungi on a sycamore leaf 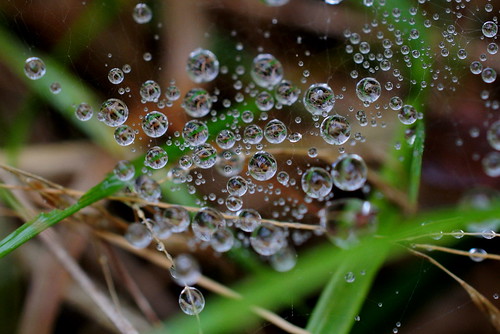 Dew drops on a spider web 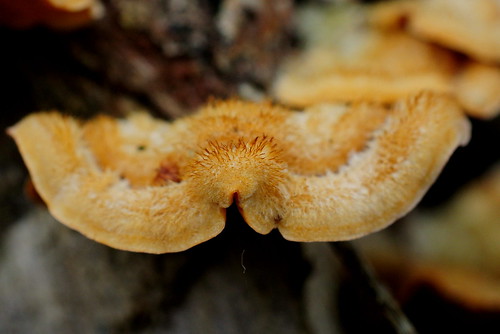 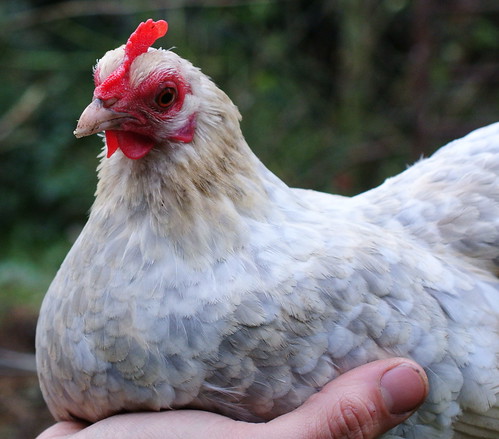 A very small chicken (one of our pearl bantams) 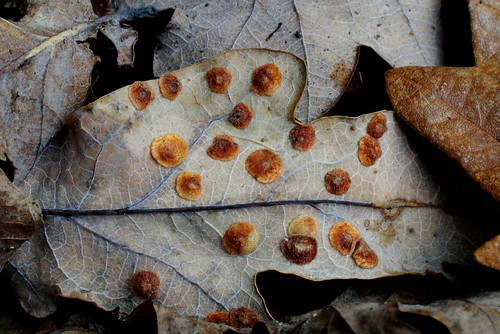 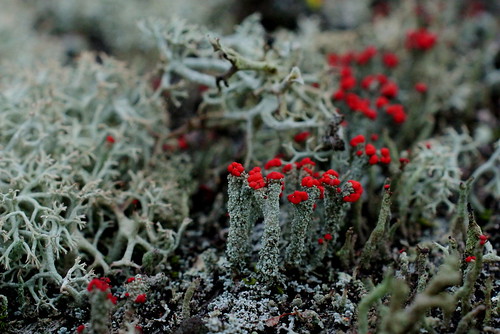 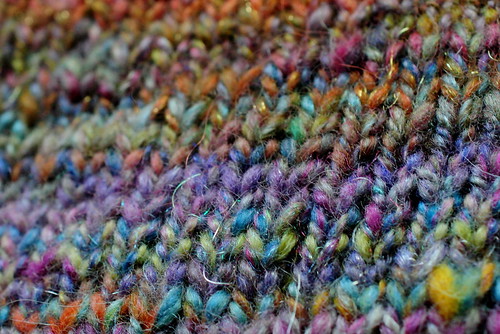 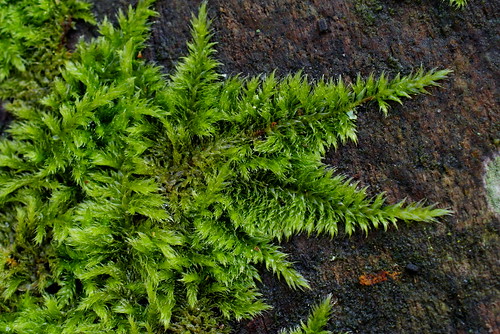 For a while now for everything but my studio product photos (where I still use my old Nikon D90), my preferred camera is a Nikon 1 V1. The V1 is a mirrorless camera, so it’s much smaller and lighter than my D90. I have a few 1 series lenses, which fit directly onto the V1 body, but I also have an FT-1 adapter, which allows me to put any Nikon lens onto the V1.

Using an SLR lens on the V1 with the adapter produces a magnification effect.  Don’t ask me how, it’s something to do with the V1 having a smaller sensor than the SLR bodies.  I read all about it and then promptly forgot everything except for the bit about the 2.7x magnification.  So using a 40mm macro lens with the FT-1 adapter gives the same effect as using a 108mm macro lens on my SLR, which is perfect for photographing tiny things like mosses, fungi, and glass beads.

I also have a 55-200mm telephoto zoom lens for my ‘big’ Nikon, and that absolutely shines on my V1 for bird and wildlife photography as the magnification effect means I get an effective maximum focal length of 540mm.  That’s plenty enough for taking photos of puffins, as you can see below. 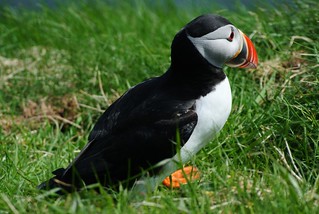 To cut a long story short, I absolutely love this combination of camera and lenses, especially now that I have the macro.  Sadly, Nikon are no longer producing the 1 Series mirrorless cameras.  They’re rumoured to be developing a new mirrorless camera system, which I suspect will have a different lens mount, so my lovely little 1 series camera will soon be obsolete.  That said, the V1 does everything I want it to do at the moment, so for now that’s what I’m sticking with.